We are happy to inform our members that the 23nd Willem C. Vis International Commercial Arbitration Moot Court Competition was finished on the 24 March 2016 in Vienna.

The Vis Moot is considered one of the most prestigious moot court competitions in the world. The main goal of the Vis Moot is to foster the study of international commercial law and arbitration for resolution of international business disputes through its application to a concrete problem of a client and to train law leaders of tomorrow in methods of alternative dispute resolution.

The team from Buenos Aires became the winner of the 23nd Willem C. Vis International Commercial Arbitration Moot Court Competition. We congratulate all participants and wish to them continued success in other competitions and academic achievements as well. 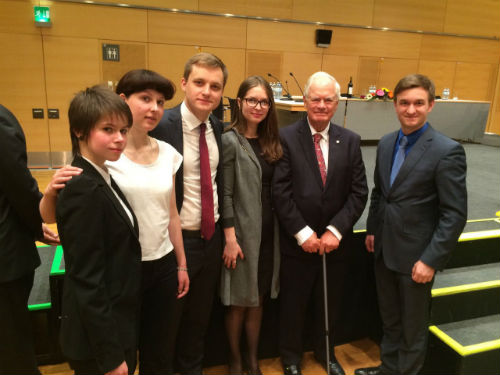 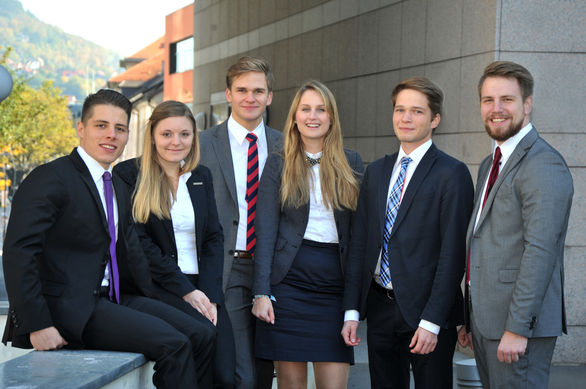 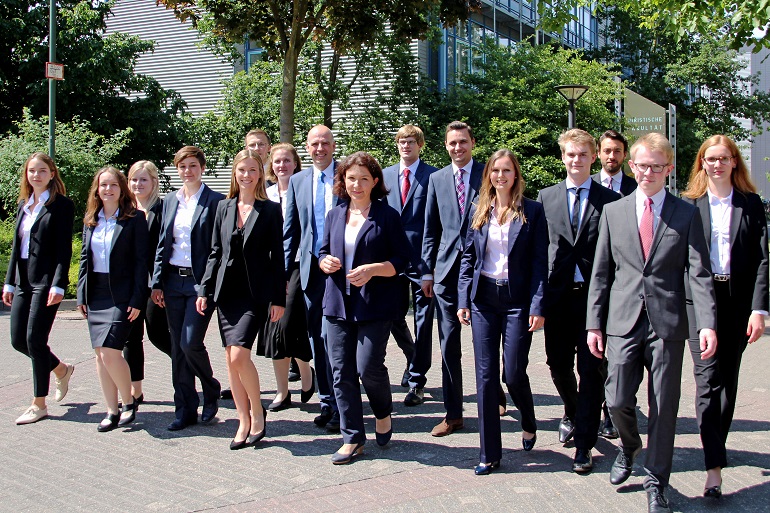