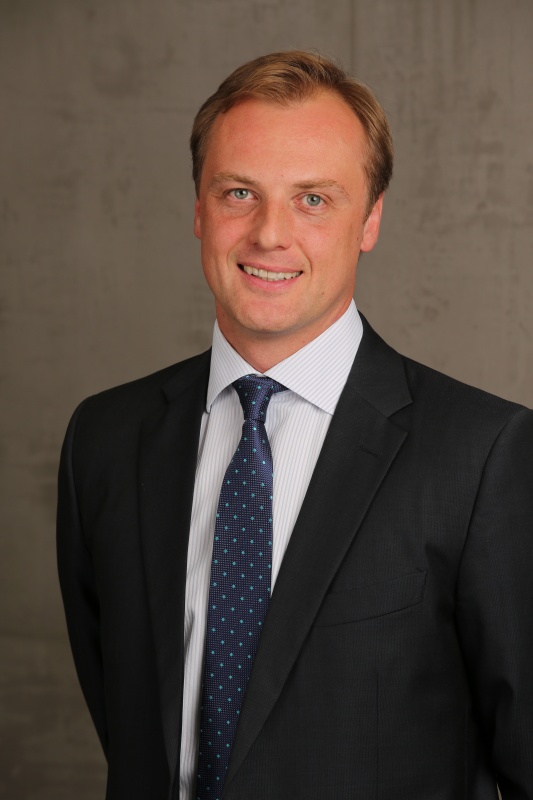 For the past decade Roman worked in the law firms such as Hannes Snellman Attorneys, Van Mens & Wisselink and Holland & Knight as well as in the Arbitration Institute of the Stockholm Chamber of Commerce.

From 2014 Roman was the head of arbitration and litigation in an international gold mining company listed on TSX (Toronto).

From 2017 Roman is a partner in a dispute resolution law firm Mansors.

Roman is frequently invited to speak at international conferences on various aspects of international arbitration. He speaks Russian, English and Swedish.