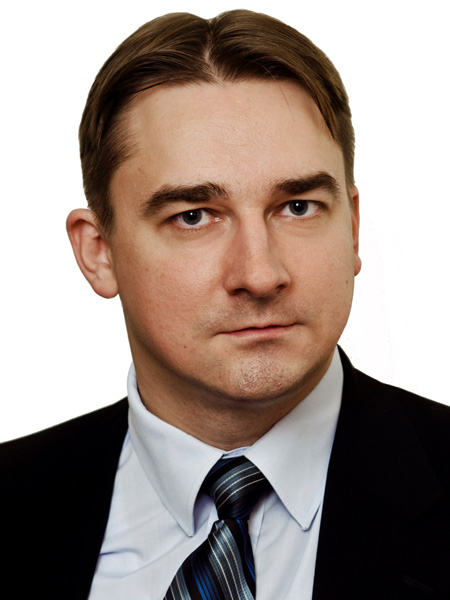 Dmitry Lysenko is a senior associate in the Moscow office of Baker & McKenzie. He specializes in litigation and international commercial arbitration, including commercial disputes, bankruptcies and disputes with state authorities.

He also has advisory experience in commercial contracts, insurance, IT/telecoms and international law matters, as well as experience in compliance investigations. Mr. Lysenko is a member of Baker & McKenzie’s Dispute Resolution Practice Group.