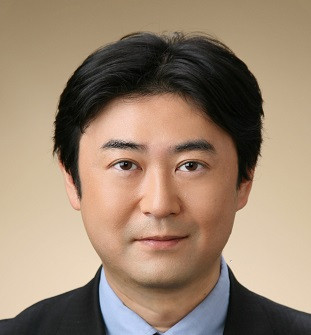 He also serves as a practicing lawyer at Uryu & Itoga, Tokyo. He serves as a counsel in many cases of transnational litigation and international commercial arbitration as well as serving as an arbitrator in many arbitration cases.