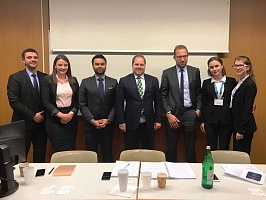 This season of Willem C. Vis International Commercial Arbitration Moot has become the most successful for Russian teams throughout its 24-year-old history. For the first time, the Russian team was among the 16 strongest teams across more than 330 universities from the whole world - this success was achieved by the team of the Law Faculty of Lomonosov Moscow State University. The team member - Veronika Lakhno - was recognized as one of the best speakers of the Moot. The success of MGIMO, which was noted for the plaintiff's memorandum, should not go unmentioned. The team of the Faculty of Law of NRU HSE (Moscow) also succeeded in the eastern version of Vis Moot (Vis East) by entering the elimination rounds in Hong Kong. The student HSE Elsa Dauletshina was identified as one of the best speakers of the Moot in Hong Kong. 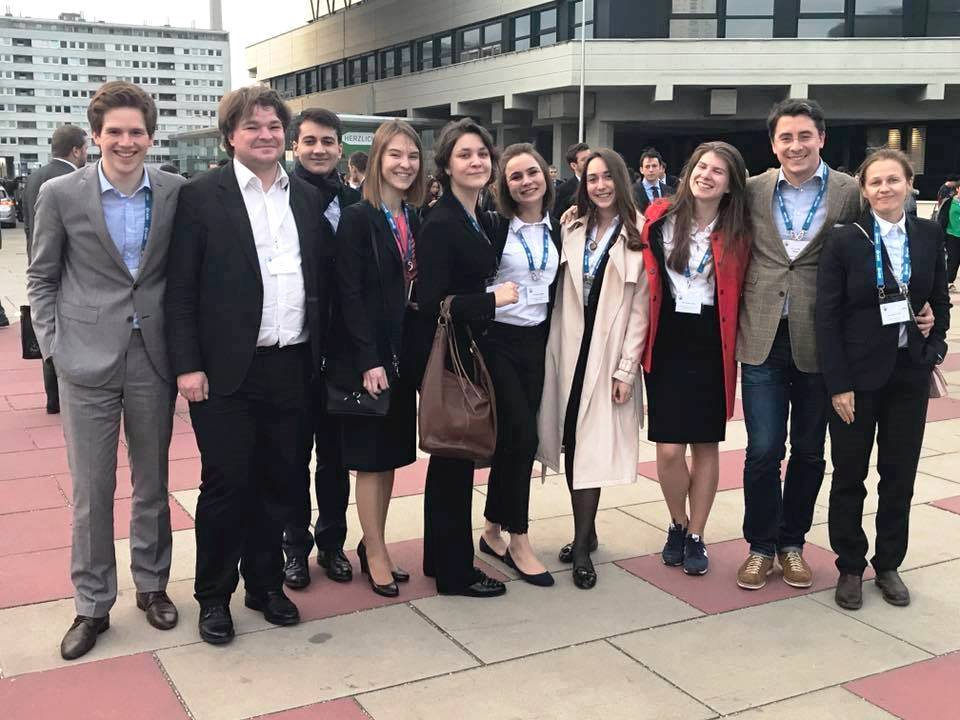 Unfortunately, until now, the participation of the students' teams of Russian law faculties in prestigious international competitions does not receive the same level of support available to their peers from Germany, France, England, USA, India or Brazil. The teams have to rely primarily on the support of the sponsors, as well as the enthusiasm and dedication of the students and coaches who are ready to spend on it their free-time. The MSU team shows an appreciation to the Attorney Bureau "Egorov Puginsky Afanasiev & Partners", without whose support the participation of the MSU team in Vis-Moot this year would not have been possible. 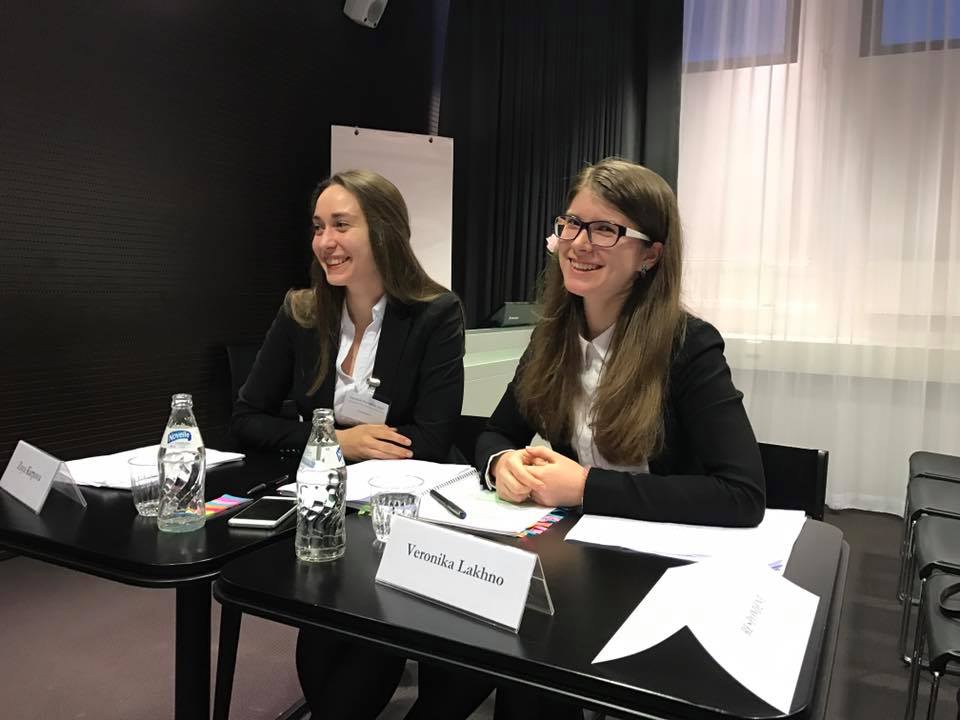 The persuasive performance of the Faculty of Law of MSU and the achievements of MGIMO and HSE this season is an excellent news for the Russian arbitration community. This confirms the high level of training of preparation of the students participating in the competition and their ability to compete at the highest level, including competing with the native English speakers. Hopefully, that the achievements of Russian teams encourage interest in participating in international arbitration competitions among students of Russian law faculties, and also make it easier to find sponsors for whom student support can be not only a marketing activity but also a method of selection of future employees (as it is already practiced throughout the world). Besides this, the successful performance at such competitions is certainly an important part of improving the image of Russia and Russian specialists in the sight of the world arbitration community.