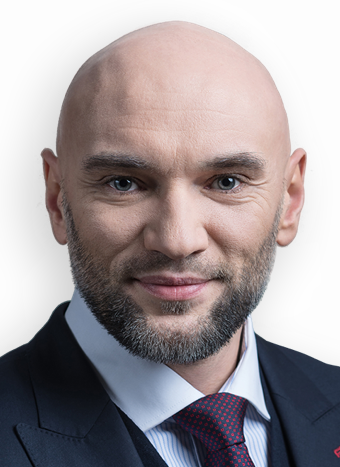 Ramūnas Audzevičius is a partner and the co-head of Dispute Resolution practice at Vilnius-based firm Motieka & Audzevičius. He is a well-known arbitration figure in the region with many years of experience.

In addition to a successful litigation career, R. Audzevičius was involved both as counsel and expert in some of the largest arbitration cases in the Baltics. He has acted in multiple cases heard by the Supreme Court and the Supreme Administrative Court of Lithuania, most notably advising Gazprom in the famous “anti-suit injunction” dispute in the Lithuanian Supreme Court, and, subsequently, before the Grand Chamber of the CJEU.

R. Audzevičius has an extensive résumé of representing clients under the UNCITRAL, ICC, SCC, LCIA, MKAS, MAS, GAFTA, FOSFA and Vilnius Court of Commercial Arbitration Rules. He also regularly sits as an arbitrator in SCC, LCIA, ICC arbitrations that involve a CIS element, with seats in London, Paris, Stockholm, Moscow, Minsk and Almaty. R. Audzevičius was educated at Harvard, Oxford, London and Vilnius universities, as well as the Moscow School of Social and Economic Sciences.