The Arbitration Association in the spring session of UNCITRAL 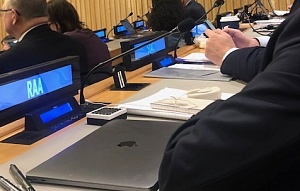 The Arbitration Association delegation, headed by Olga Boltenko, is participating in the 37th session of the UNCITRAL Working Group III on the reform of the Investor-State dispute settlement mechanism.

The world’s leading arbitral institutions, including the Permanent Court of Arbitration, ICSID, HKIAC, AAA, VIAC, as well as other intergovernmental organisations, participate in the session as observers, alongside the RAA. The UNCITRAL member-States, including the Russian Federation, have the decision-making power and the right to vote on the issues placed on the session’s agenda.

The session will carry on for five days from 1 - 5 April, 2019. The first two days were marked by Russia’s active participation. The Russian Federation's delegates raised a number of objections with respect to the way the Working Group III operates, in an attempt to ensure that not only developed States take part in the process of redesigning the Investor-State Dispute Settlement mechanism, but also the developing states. The premise of the objection is that only a balanced approach that takes into account the interests of all member-States, has a potential to produce a new functioning mechanism for resolving investment disputes, not only with respect to procedure, but also when it comes to substantive aspects of treaty-based investment law. 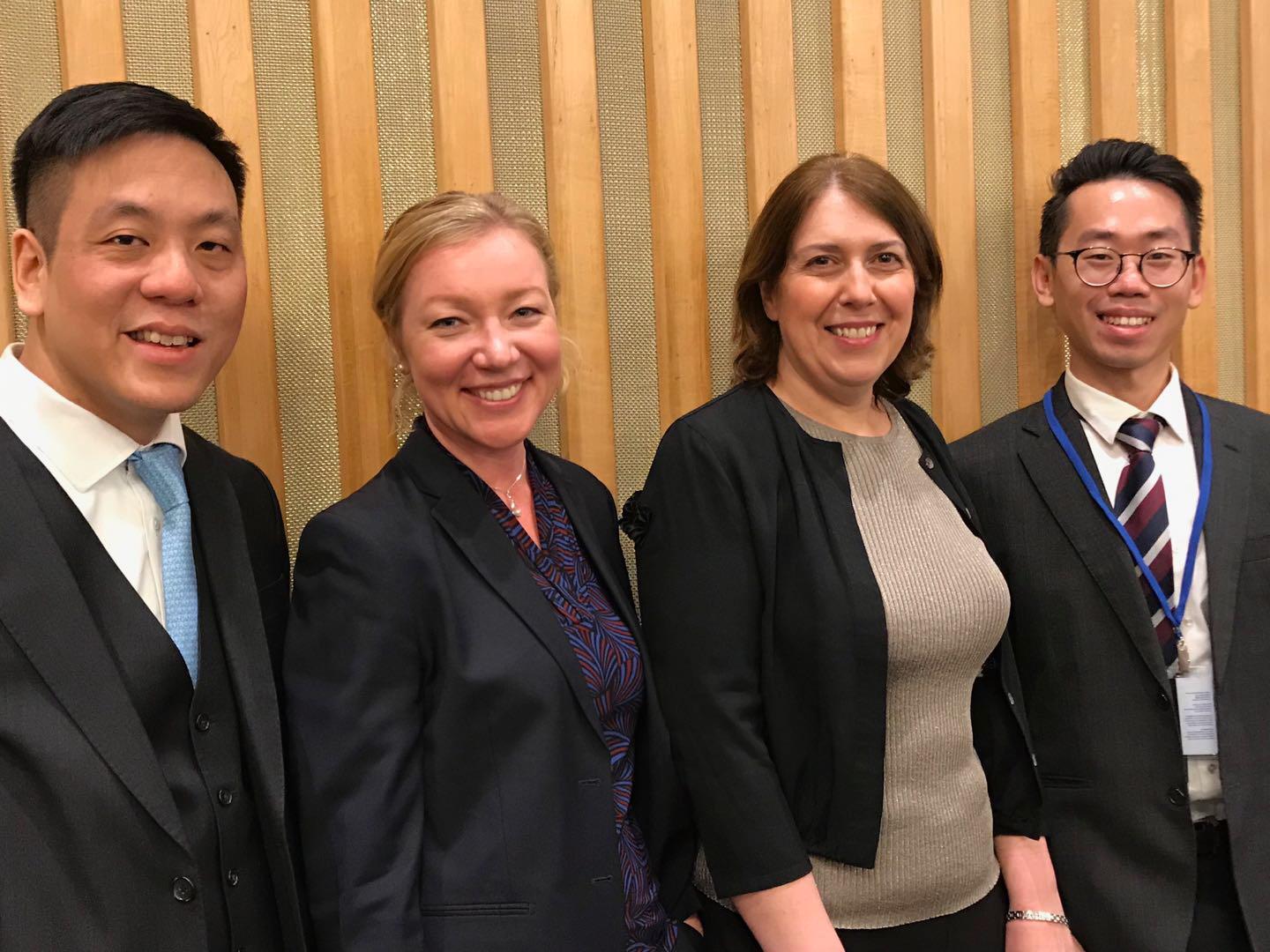 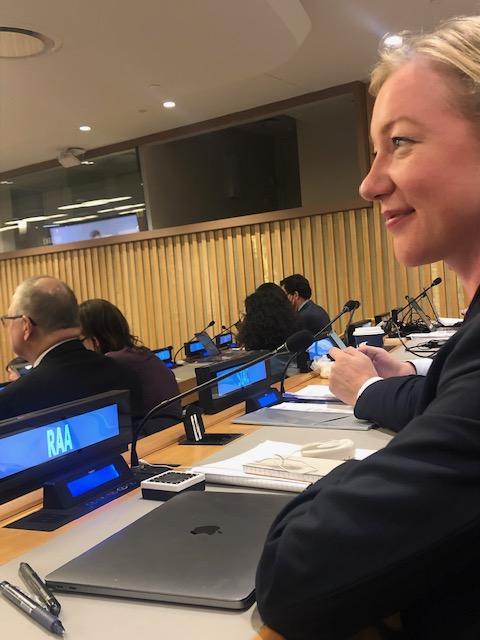 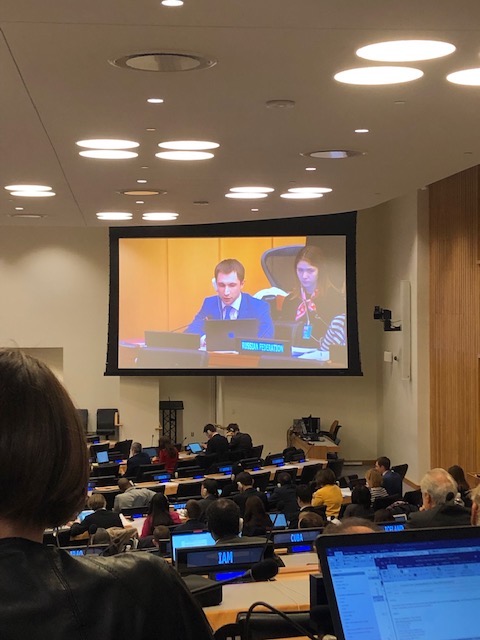 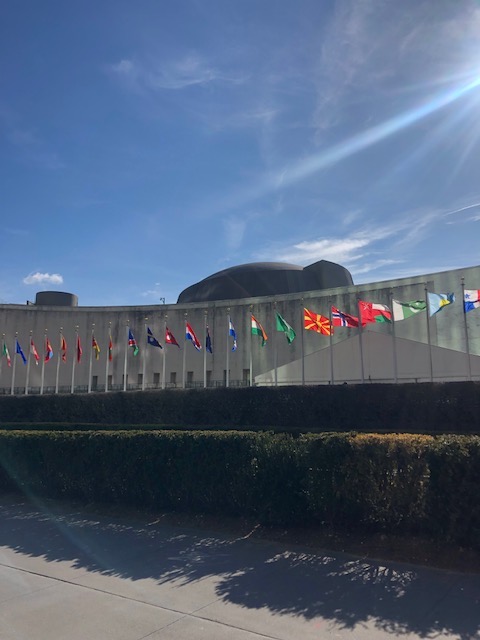