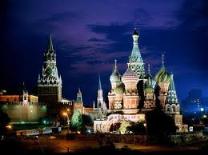 The representatives of the Russian Ministry of Justice, the Supreme Arbitrazh Court as well as the ICC, SCC, LCIA, DIS, VIAC, PCA, UNCITRAL and others are expected to take part in the conference.