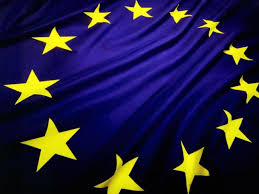 An International Conference: “Arbitration: the experience of its application in the Member States of the European Union and its future developments in Lithuania” November 21st-22nd, 2013 - Vilnius, Lithuania

The event is co-funded by the European Social Fund Agency and by the Ministry of Foreign Affairs as part of the project "Promotion of interconnectedness of Lithuania in the European Union".

The Conference is held under the patronage of the Prime Minister of Lithuania Algirdas Butkevičius.