The Russian Arbitration Association in UNCITRAL 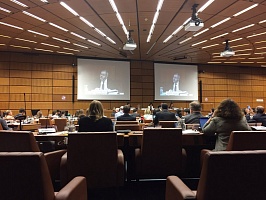 The Russian Arbitration Association (RAA)`s delegates attended the fiftieth session of the United Nations Commission on International Trade Law (UNCITRAL), which was held from 3 to 21 July 2017 at the Vienna International Centre. During the session were discussed the results of the work of the UNCITRAL and the possible future work in the area of international dispute settlement.

During the session were announced 6 applications made by non-governmental organizations, including the RAA, that were approved to participate in the UNCITRAL`s Working groups as observers. The Commission underlined that the RAA was the international organization with the main objectives to cooperate in the development of arbitration in the Russian Federation and the CIS countries, to popularize Russia as a venue for arbitration, to promote of Russian arbitrators at national and international levels within the arbitration context.

The RAA delegates are going to participate in the 66th session of the Working group II (Arbitration and Conciliation/Dispute Settlement) which will be held on 2-6th of October 2017 in Vienna.

During the session were also presented the results achieved by the Working group II. On its 65th session the compromise was made in relation to the following 5 key issues:

2)settlement agreements concluded in the course of judicial or arbitral proceedings;

3)declaration on opt-in by the parties (a party may declare that it shall apply this Convention only to the extent that the parties to the settlement agreement have agreed to the application of the Convention).;

4)impact of the conciliation process and of the conduct of conciliators on the enforcement procedure;

5) the form of the instrument (Model Law and Convention prepared simultaneously).

In addition, the Commission held a discussion regarding possible future work in the area of international dispute settlement. The Commission considered the topics of (i) concurrent proceedings; (ii) code of ethics/conduct for arbitrators; and (iii) possible reform of investor-State dispute settlement system. After the long discussion, it was decided to focus on the third topic.

UNCITRAL decided to entrust its Working Group III with a broad mandate to work on the possible reform of investor-State dispute settlement. The Working Group will identify concerns regarding ISDS and consider whether reform is desirable. If so, the Working Group will develop relevant solutions to be recommended to the Commission. The session is preliminarily scheduled to take place in autumn 2017 in Vienna. 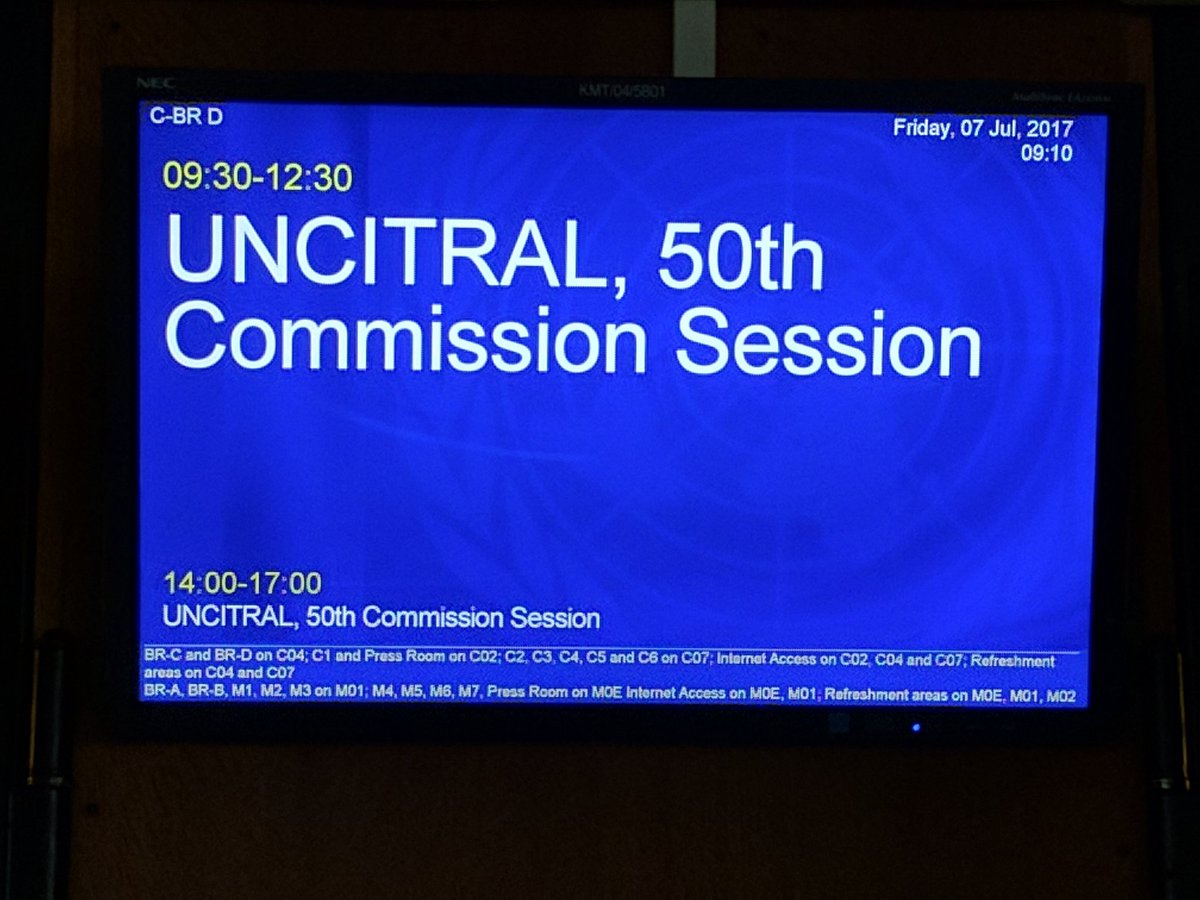 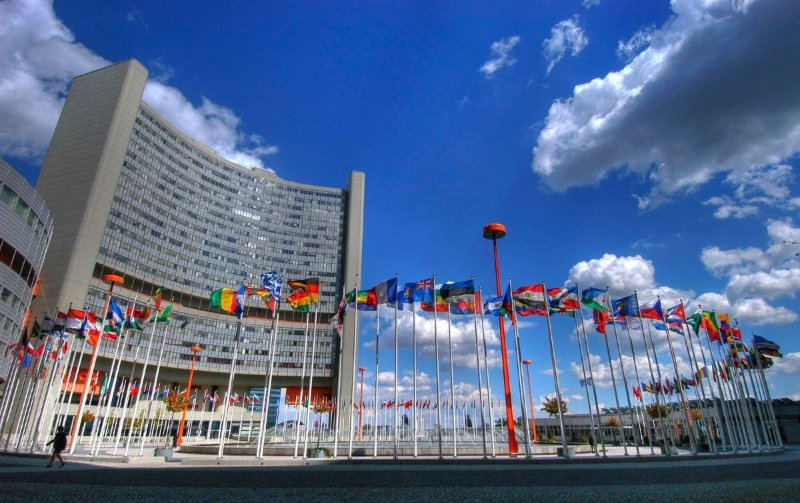 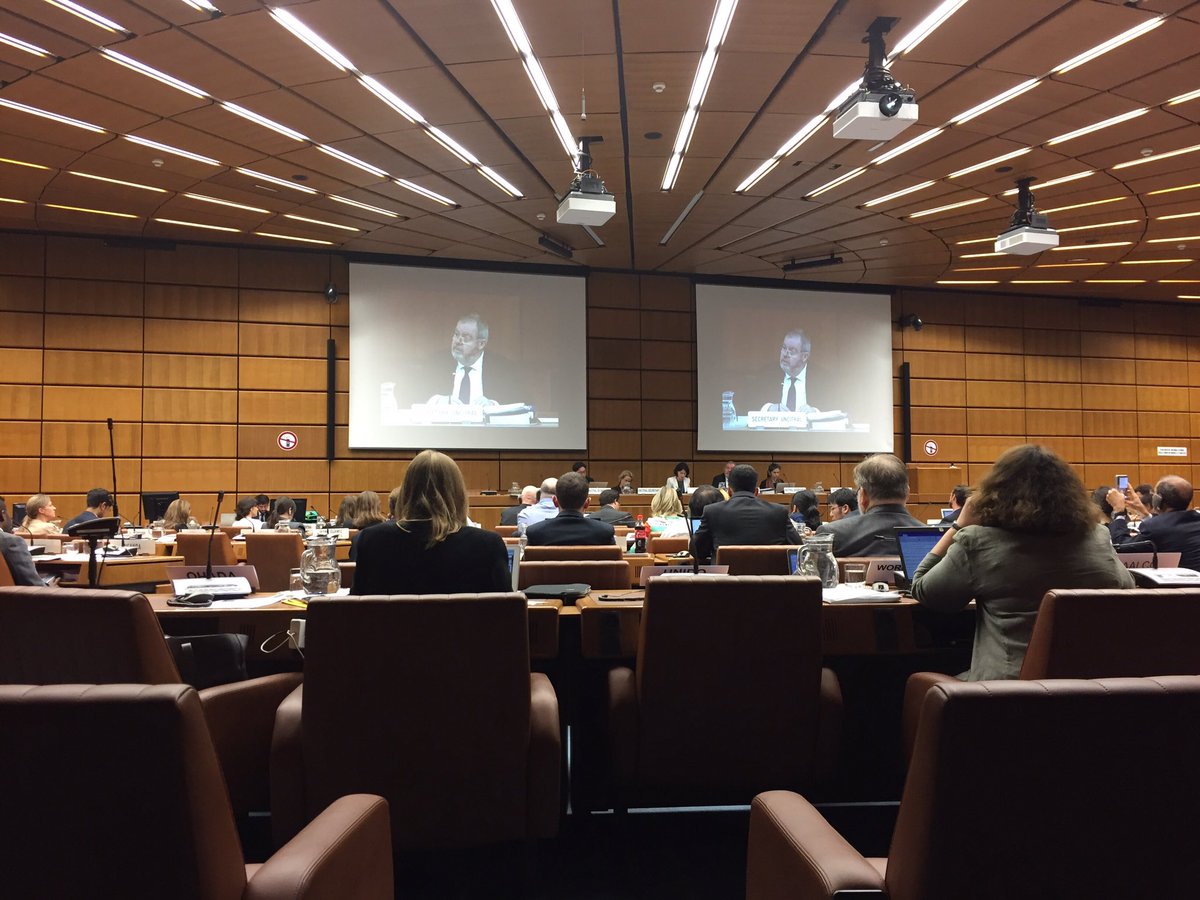