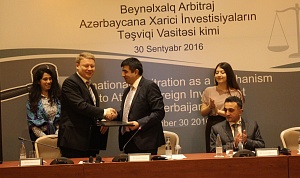 The main aim of the cooperation agreement if to promote mutually beneficial business relations between Russia and Azerbaijan, by tabling international arbitration as a viable alternative to dispute resolution.

RAA and AIAC agreed to the:

·         Assistance in ensuring professional growth and training of specialists in this sphere;

·         Development of law enforcement practice in the area of arbitration;

·         Mutual positioning of the services rendered by the Parties with regard to settlement of disputes;

·         Organisation and holding of cooperative activities and events.

The cooperation agreement was signed by the RAA's Chairman of Board, Vladimir Khvalei and Gunduz Karimov, on behalf of the Azerbaijan International Arbitration Court (AIAC). The official signing ceremony took place during the conference titled “International Arbitration as a Mechanism to Attract Foreign Investment to Azerbaijan”, organized by the Baku Law Centre, American Chamber of Commerce, as well as Baker & McKenzie and Dentons law firms. The event brought together an impressive number of arbitration professionals and representatives of the business community.

Vladimir Khvalei also gave a presentation at the conference – “Neutrality and Qualification of Arbitrators - Keys to Success”, where he talked about common practices in the most popular arbitration institutions.

"Practice has shown that cooperation agreements increase positive and productive interactions between the associations and individual members. Such cooperation projects maximise the utilisation of resources through mutual cooperation and sharing of expertise and efforts in education, training and promotion, to advance arbitration and alternative dispute resolution methods, as a whole, in their respective jurisdictions. This in turn encourages the exchange and dissemination of information between each other’s organisations, which promotes arbitration and gives rise to stars. This in fact is one of RAAs objectives, which we believe is amplified through such partnerships.” – Roman Zykov, Secretary General, RAA.

“The interest that leading law firms and companies in Azerbaijan have shown in alternative dispute resolution, shows the importance and significance of developing this institution in Azerbaijan, with regard to promoting economic cooperation and increasing investment opportunities. Cooperation with RAA is of great value to the members of the Azerbaijan International Arbitration Court, in terms of professional development and exchange of experience” – says Gunduz Karimov, Chairman of the Azerbaijan International Arbitration Court (AIAC). 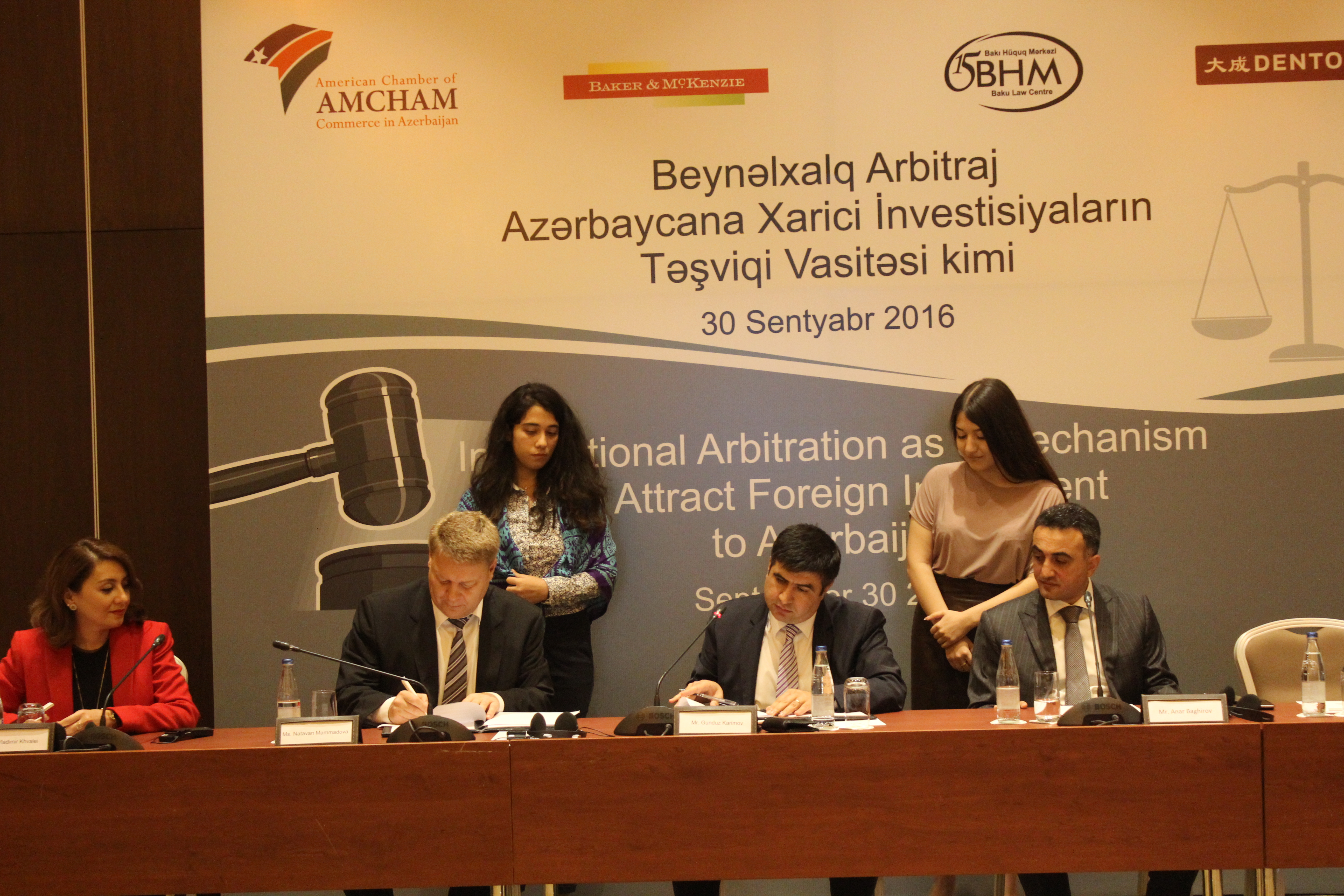 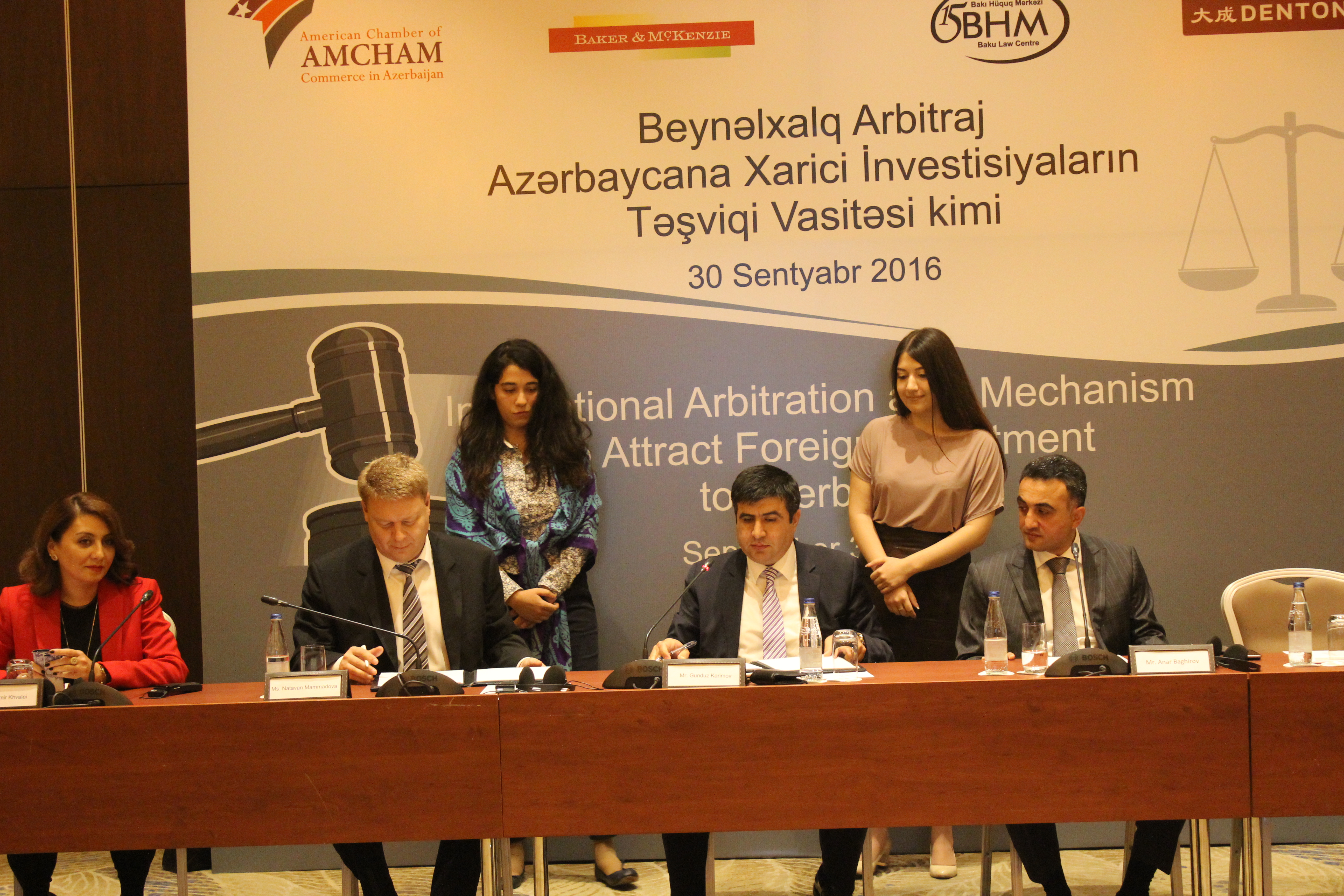 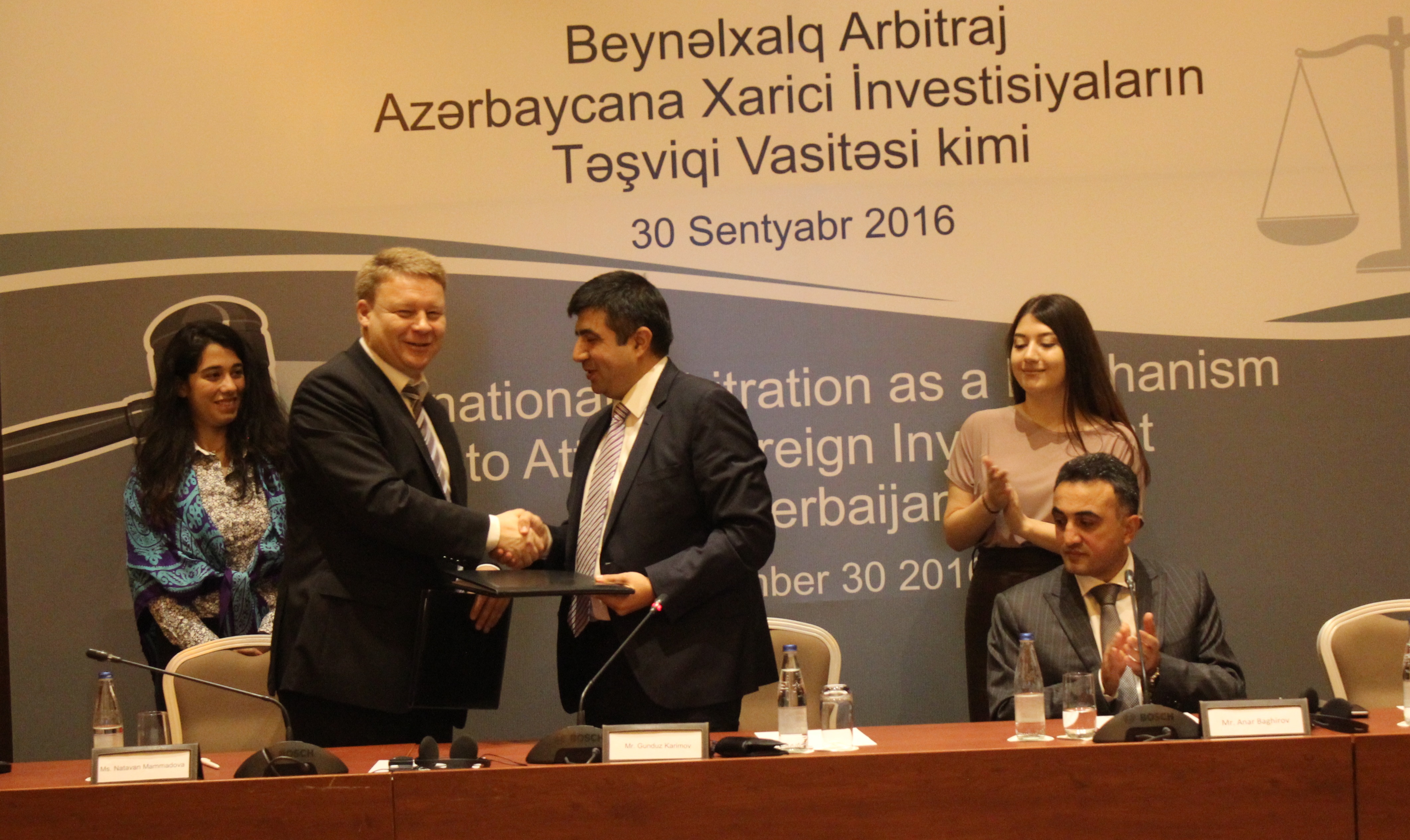