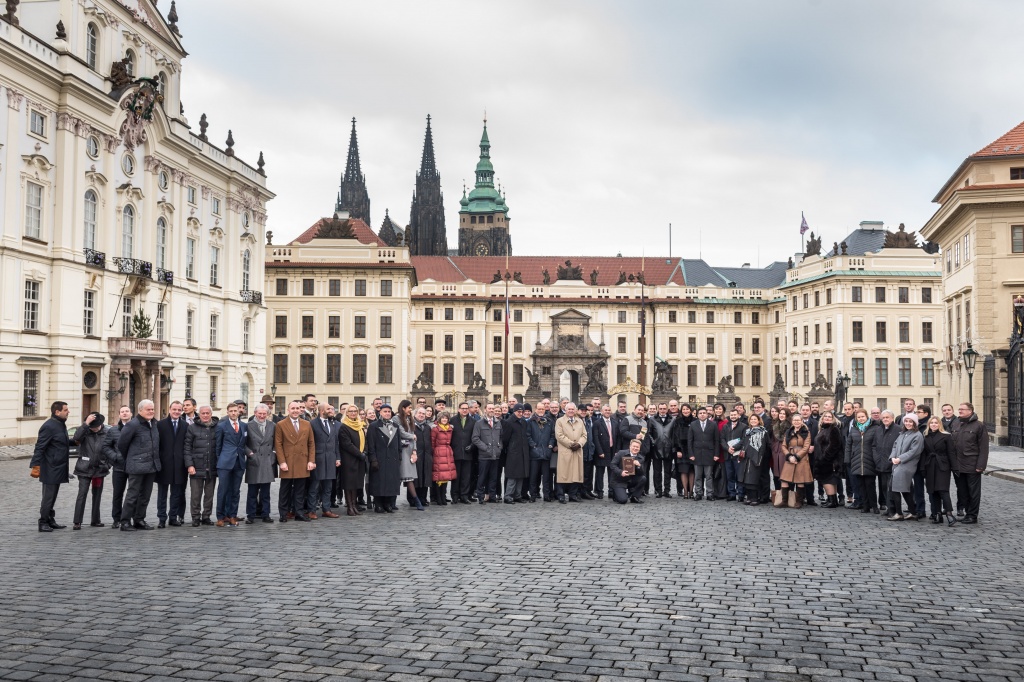 The new «civil-law» set of rules for taking evidence in international arbitration was officially signed 14th of Deceber 2018 in Prague after 4 years of its drafting.

The conference dedicated to the Prague Rules gathered more than 150 arbitration practitioners, experts, and in-house lawyers from world’s top companies and was followed by the official signing ceremony of the Prague Rules signatory book, which will be deposited in Prague.

Opening the official launch conference, Prof. Dr. Alexander Bělohlávek underlined that Prague Rules is nearly 10 years of hard work and is a collective contribution of a multitude of professionals. The Prague Rules are here to help and give a viable alternative where applicable, he noted.

Vladimir Khvalei, Chariman of the Arbitration Association, gave the drafting history of the Prague Rules. The Prague Rules has had 6 drafts, which are now developed into drafts in 4 languages – English, Russian, French and Spanish. The Rules were discussed at arbitration events in 15 countries, from US to China.

An extensive conference on different aspects of presenting evidence in international arbitration in the context of the new rules was followed by the signing ceremony and a reception.

Representatives of leading national arbitration associations from european and CIS countries as well as renowned individual arbitrators have signed the Prague Rules.