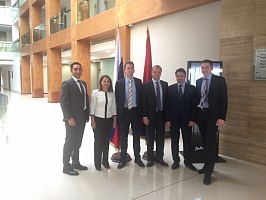 The representatives of  the Russian Arbitration Association attended and spoke at the event about the recent reform in arbitration in Russia and RAA’s work.

The event was a part of the Joint Project between the European Union and the Council of Europe “Strengthening the Independence, Professionalism and Accountability of the Justice System in Armenia”, whose aim is to provide a platform for promoting arbitration in Armenia and sharing information related to arbitration if different jurisdictions.

The event brought together leading arbitration practitioners and experts of six Member States of the Council of Europe to discuss arbitration, recent changes, the role international arbitration in promoting investment opportunities and business relations between countries. 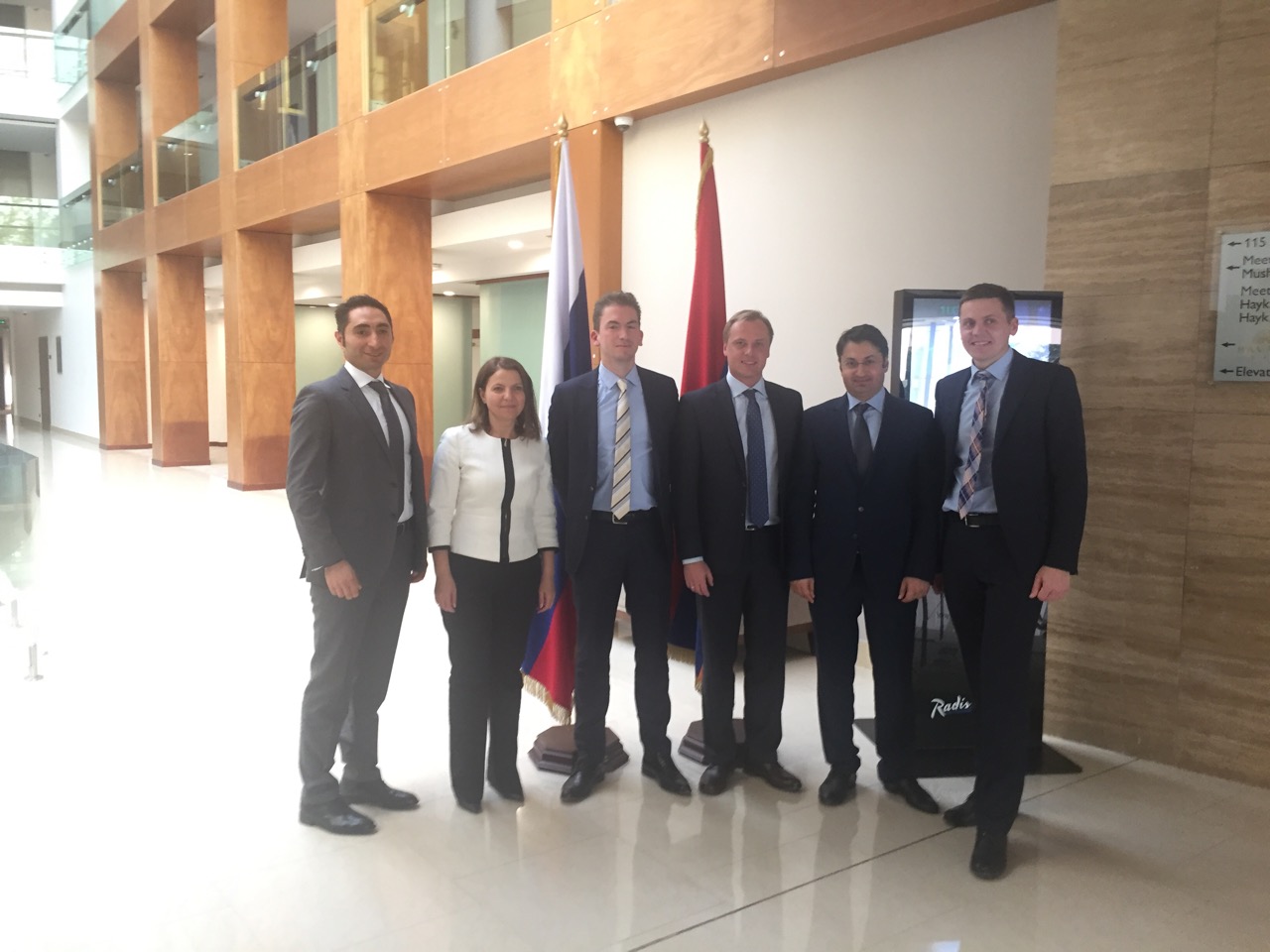 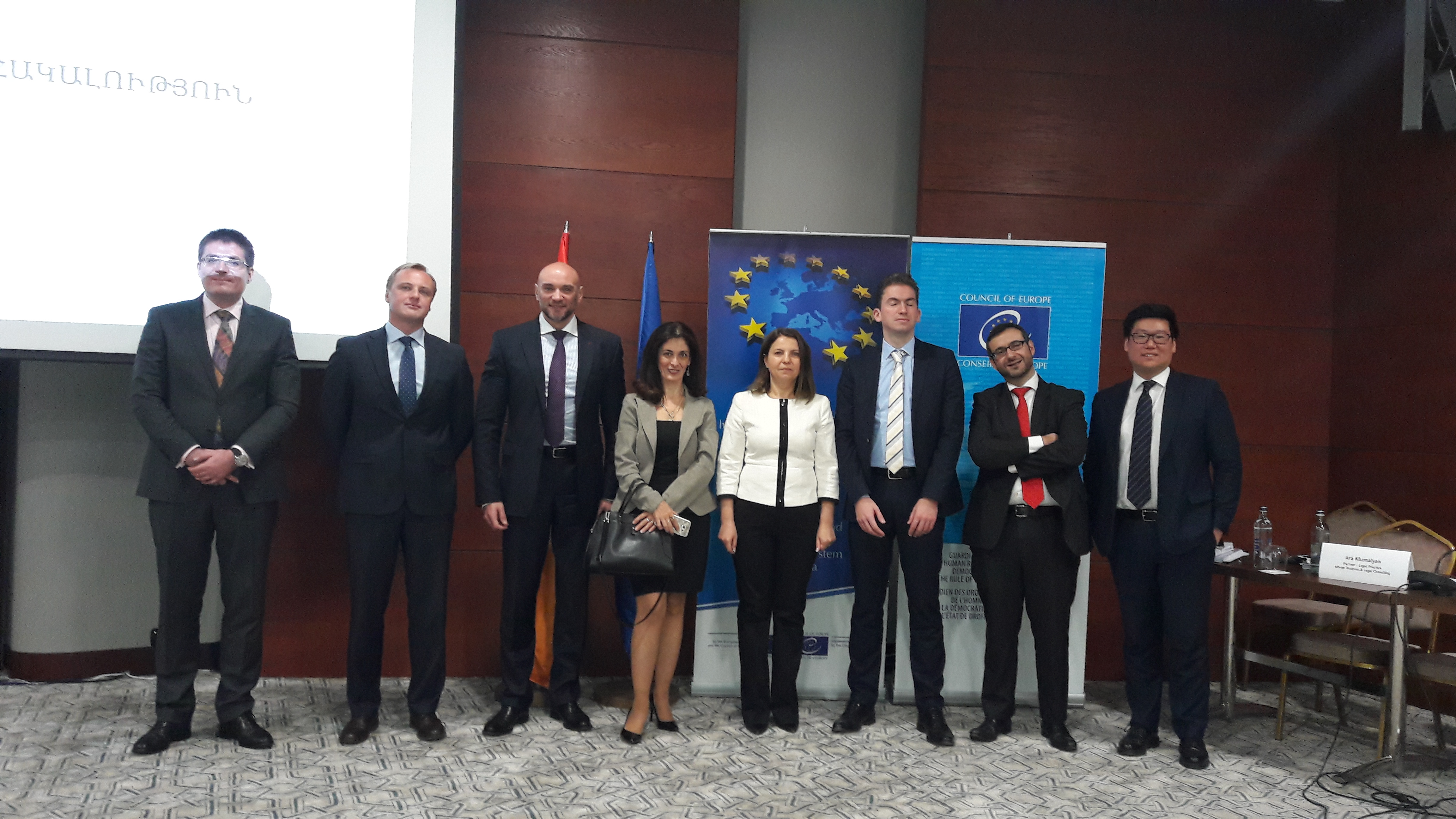