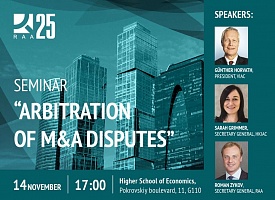 Günther Horvath began his speech by explaining why Vienna has become a universally recognized center of arbitration. Since the First World War, Austria has outlined its neutral and impartial position, which is a characteristic of the institution of arbitration. Institutional features such as independence, freedom of choice and flexibility alienate and distrust both the State and private individuals, but this is exactly what makes society resort to this method, which offers the most favorable conditions. In addition, Mr. Horvath paid some attention to the arbitration reform in Russia, emphasizing that its process and results are another vivid example of the fact that state institutions do not always treat arbitration in the best way.

Sarah Grimmer continued the seminar, replying to the question about the relevance and place of the Hong Kong International Arbitration Centre in the international arena. Hong Kong is a center of trade routes between parts of the world with representatives from all over the world conducting commercial activities on its territory. Arbitration is dynamically developing on the territory of Hong Kong thanks to the active contributions of international entrepreneurs, raising the international legal interaction to a new level. An ambiguous situation exists between mainland China and Hong Kong. On the territory of the second one commercial dispute can be attributed to the state court, institutional arbitration and ad hoc arbitration, which is significantly different from the situation in China, where the majority of cases are under the jurisdiction of state institutions.

"The most important aspect of arbitration dispute resolution is the selection and appointment of arbitrators", - the speakers noted. Special attention should be paid to the stage of confirming the choice of an arbitrator, when the parties approve the arbitrators. This measure prevents mutual claims and indignations at the next stages of dispute resolution. Each year, the Hong Kong International Arbitration Centre administers approximately 5 cases in total, each of which is a major dispute involving large amounts. A considerable part of all Russian arbitration cases is sent to the Vienna International Arbitration Centre due to the trust developed over the years. 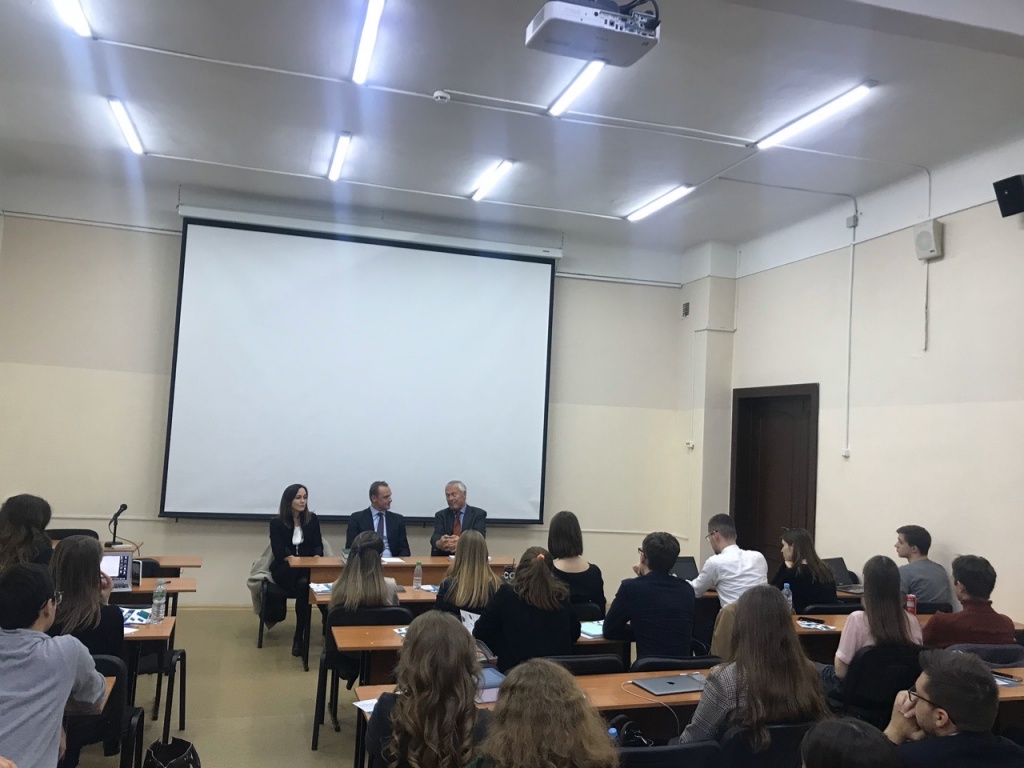 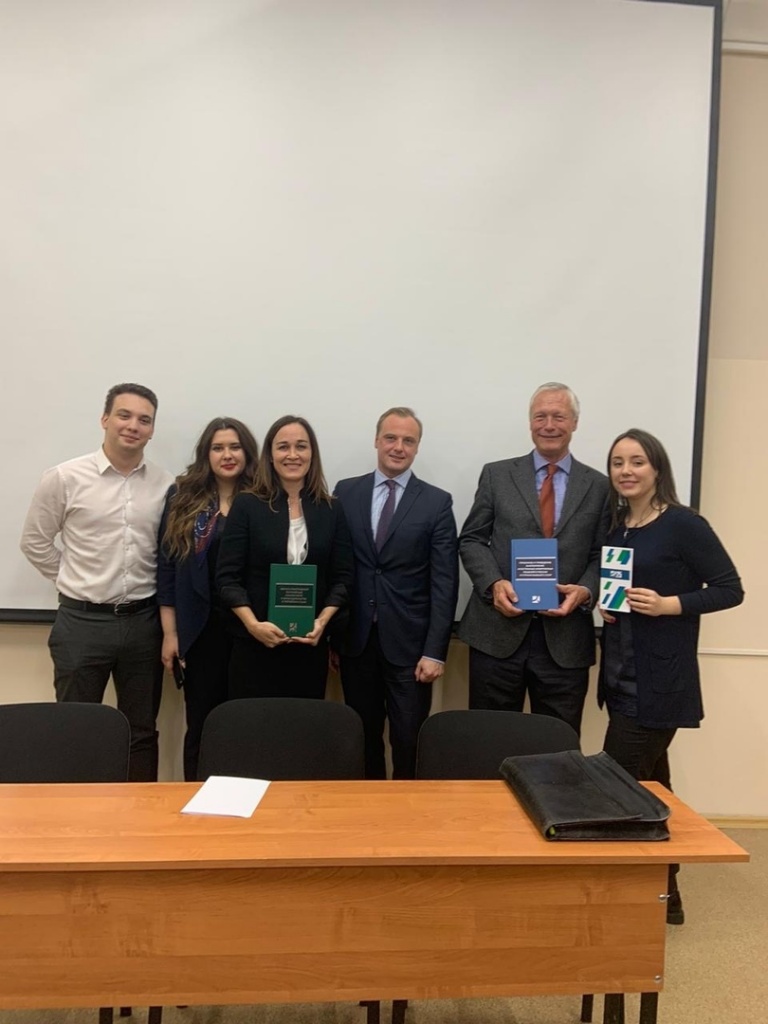