Review of the RAA25 and Higher School of Economics Joint Seminar: "DIAC, LCIA and ICC": different approaches to dispute settlement"

May 21, 2015 On 22 April 2015 RAA25 together with the National Research University Higher School of Economics held a seminar on the topic "DIAC, LCIA and ICC: existing approaches to dispute resolution."

The review has been prepared by the students of the Higher School of Economics in cooperation with the RAA25 Organizing Committee.

The event was attended by the following speakers:

The event was held in English.

RAA25 expresses its gratitude to the Higher School of Economics for cooperation in organizing the event.

RAA25 is a youth organization which has been established in the middle of the last year and is aimed to promote arbitration among students and young specialists. RAA25 has four main areas of activity: international arbitration mootcourts, study tours, career opportunities and round tables.

The LCIA is a leading international arbitration institution administering disputes from all over the world regardless of location and under any legal system of law. Its international offices are located in Dubai, India, Mauritius and Seoul, yet the proceedings can take place elsewhere. The structure of the LCIA is three-fold: the Court, the Secretariat and the Company. The Secretariat, which is headed by Registrar Sarah Lancaster, is responsible for the day-to-day administration of all disputes. The LCIA Court is the final authority for proper application of the LCIA Rules: it appoints the tribunal, decides challenges made to arbitrators and determines the costs of arbitration. The President of the LCIA Court is William Park, Professor of Law at Boston University.

What questions should you consider while choosing the arbitration institution:

·        How quickly can you initiate arbitration;

·        What is the manner of administration of the disputes by the LCIA;

Answer to these questions with reference to the LCIA rules:

The costs of commencement of arbitration in the LCIA

·        The fee-structure is claimant-friendly because the claimant is not required to pay a large sum of money for initiating the arbitration. This is a big advantage of the LCIA with regard to high value arbitrations, which can cost enormous sums to initiate, for example, in ICC or SIAC; and

Commencement of arbitration in the LCIA

·        Online submission of the Request is as well available;

The manner of the LCIA in administration of the disputes

·        Generally, the style is light-touch: the LCIA does not interfere into processes, it allows the parties and the Tribunal to move the case forward and would only interfere if the timetable is not complied with, i.e. if the deadlines are not met;

·        The LCIA actively seeks to moderate the costs. It monitors the process, identifies delays and encourages procedural efficiency; and

·        The LCIA Rules encourages the Tribunal and the Parties to make contact no later than 21 days from receipt of notification of formation of the Tribunal.

Composition of the Arbitral Tribunal

·        The parties nominate the arbitrators and the LCIA Court appoints the Tribunal. The  LCIA Court never goes against the decision of the parties, making sure, however, that there is no conflict of interests.

·        Parties can at any time prior to formation of the Tribunal request the LCIA Court to appoint the Emergency Arbitrator who may grant necessary emergency relief. Such decision shall be made within 14 days of the appointment.

·        The Tribunal has the power to grant interim measures once it is constituted; and

·        The LCIA Rules allowthe parties to reserve this right to seek such relief from national courts.

Time for rendering the  Arbitral Award

·        The Parties may agree on specific timetable in the arbitration agreement;

·        The LCIA Court may change the period of time under the arbitration agreement or other agreement of the parties;

·        The nominated arbitrator must sign a declaration which confirms his availability for the particular case; and

·        No scrutiny of the Arbitral Award, unlike in the ICC arbitration.

Dubai has made an extensive economic progress over the last few years, which has led to the establishment of the truly international business community based in Dubai.

The UAE has taken several steps to strengthen the arbitration practice:

·        It has entered into several multilateral and unilateral agreements concerning finance, protection of investments, and enforcement of foreign judgments

·        It was established by the Dubai Chamber of Commerce in 1994 under the Rules of Commercial Conciliation and Arbitration (1994);

·        The advantage of the DIAC is that the DIAC Rules were enacted as law;

·        By December 11 of 2007 the new Dubai international Arbitration Centre Rules came into effect;

·        DIAC is supervised by the DIAC’s Board of Trustees, comprised of experienced local and international arbitration specialists;

·        The DIAC’s Executive Committee, which is similar to the ICC Court, is composed of five members of DIAC’s Board of Trustees;

·        The DIAC`s Secretariat is composed of qualified and experienced lawyers;

The International Court of Arbitration (ICC)

ICC has created the structure which has well-established representation all over the world.

The ICC Rules are very formal: the ICC is said to be the only body that is competent to administer cases. Furthermore, both Secretariat and the Court are truly involved in the decision-making process during the arbitration proceedings, in the correction of the arbitral award and in the encouragement of the arbitrators to act in accordance with the Rules.

The aforesaid formality is mostly determined by the French legal system that is proarbitral and  that quietly differs from all other European and common law systems .

ICC Rules provide the option of granting the interim measures.

ICC arbitration is the most expensive arbitration in the world. There is also a possibility to choose the place of the proceedings, which is an essential feature of the international proceedings with the complicated burden of jurisdiction choice.

It is quite crucial to mention that arbitrators' appointment and control over their actions are subject to very serious attention of the Secretariat and the ICC International Arbitration Court. If the case is considered by three arbitrators, parties are free to nominate their own candidates, yet the President of the Tribunal is more likely to be appointed by the ICC International Arbitration Court, being a national of the third country which is not a party to these proceedings. Under the ICC Rules the arbitral award is passed by the unanimous vote of the Tribunal, however, if there is any discrepancy, the President of the Tribunal will take the decision by himself. This is why it is crucial to examine rigorously the biography, academic views and experience of the arbitrators before proposing the arbitrator for nomination in the arbitration proceedings. 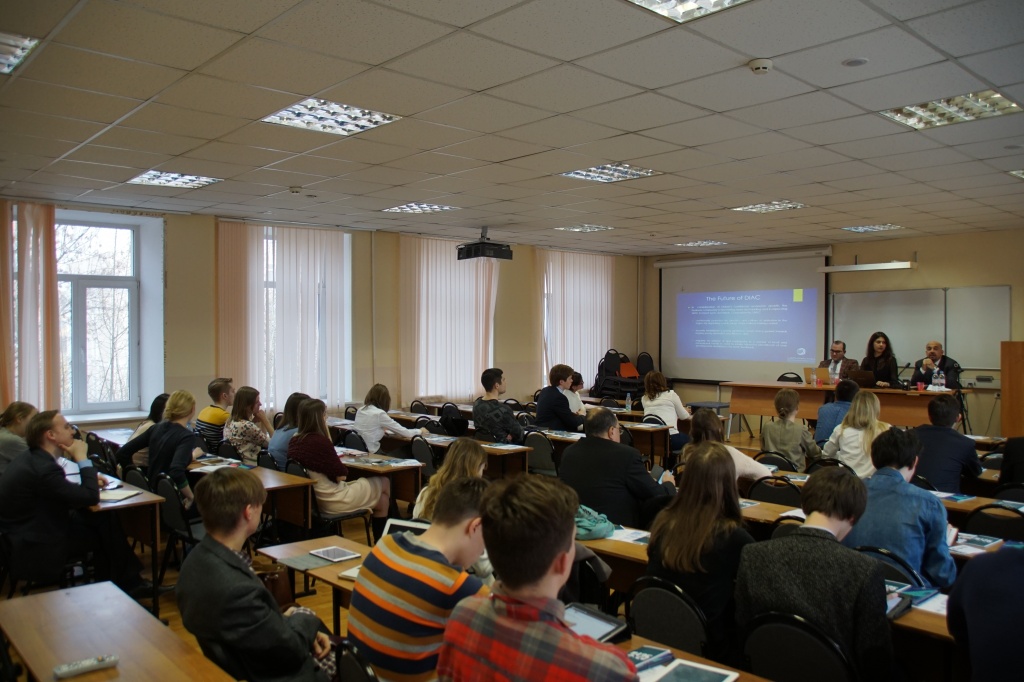 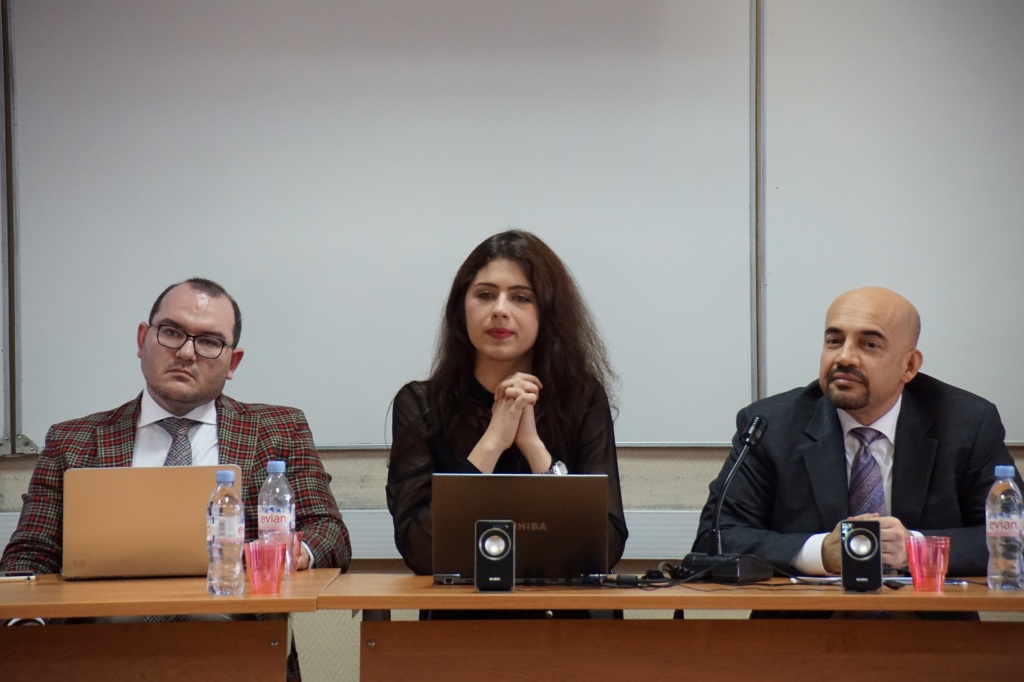 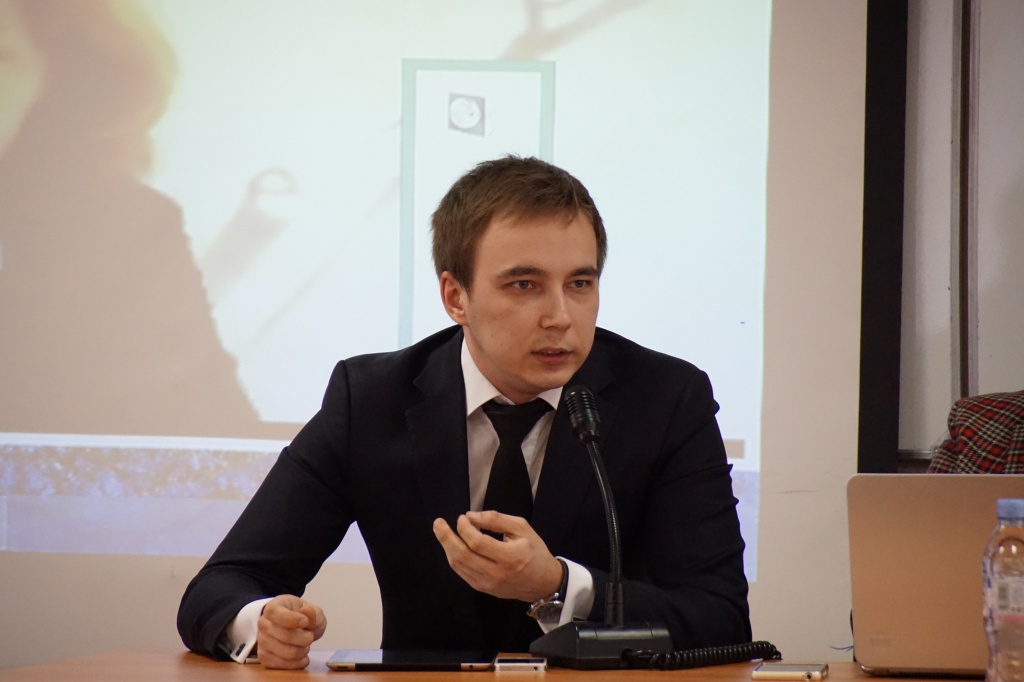 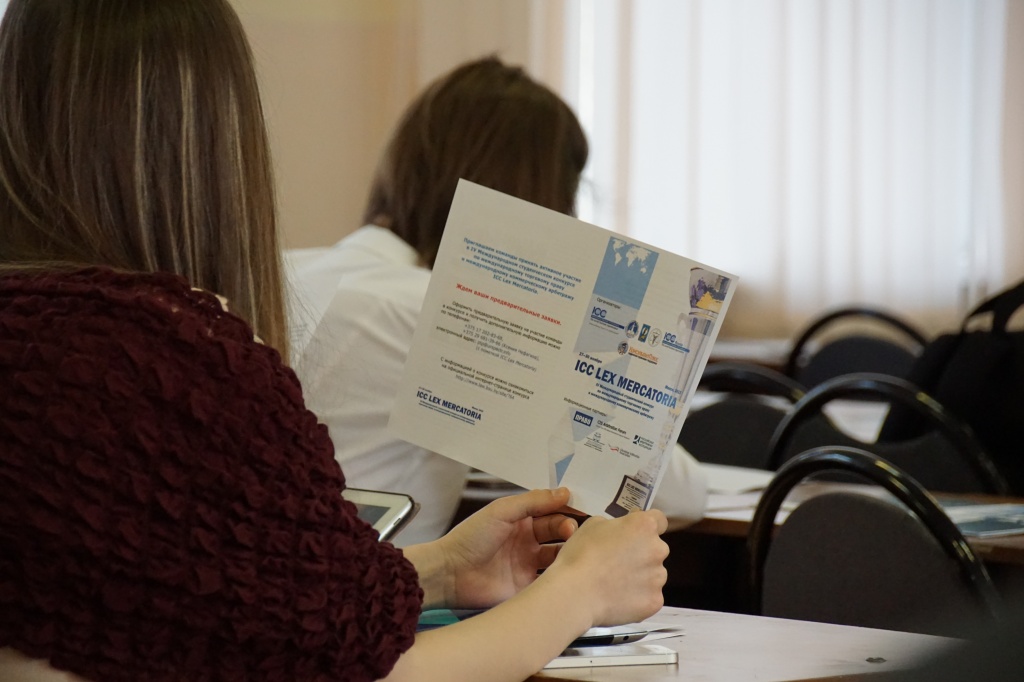 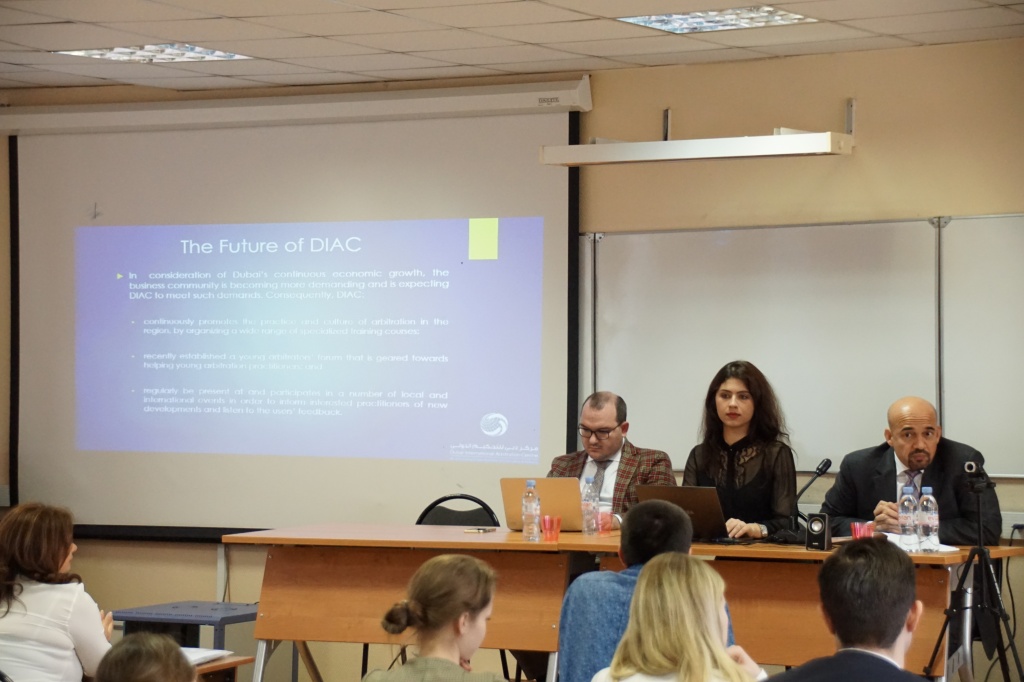