During the XXII Willem C. Vis Moot in Vienna Russian Drinks were held

Among them were members from Russian and foreign teams (Belarus, United Kingdom, United States).
The event was organized by RAA25 and was supported by the sponsor of the event Baker & McKenzie in the restaurant Ribs of Vienna. 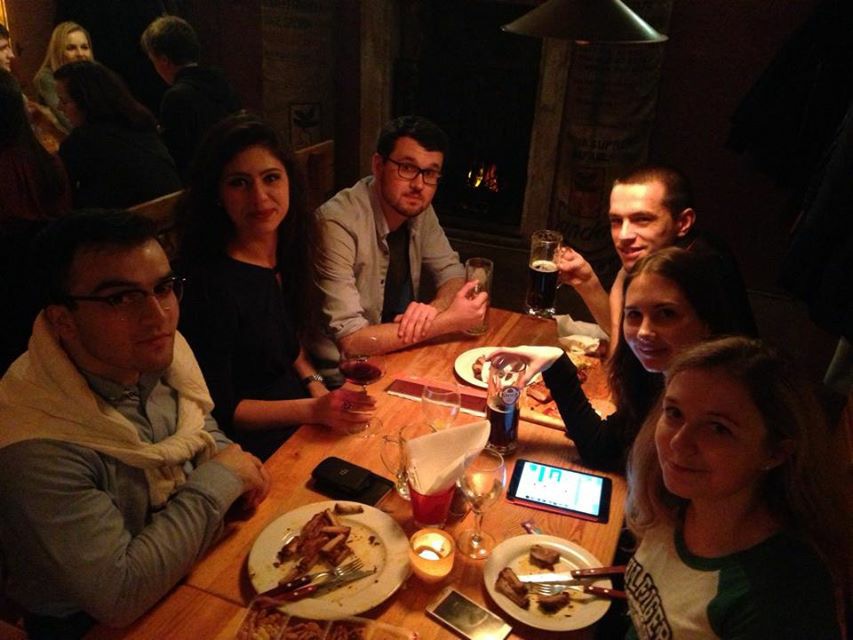 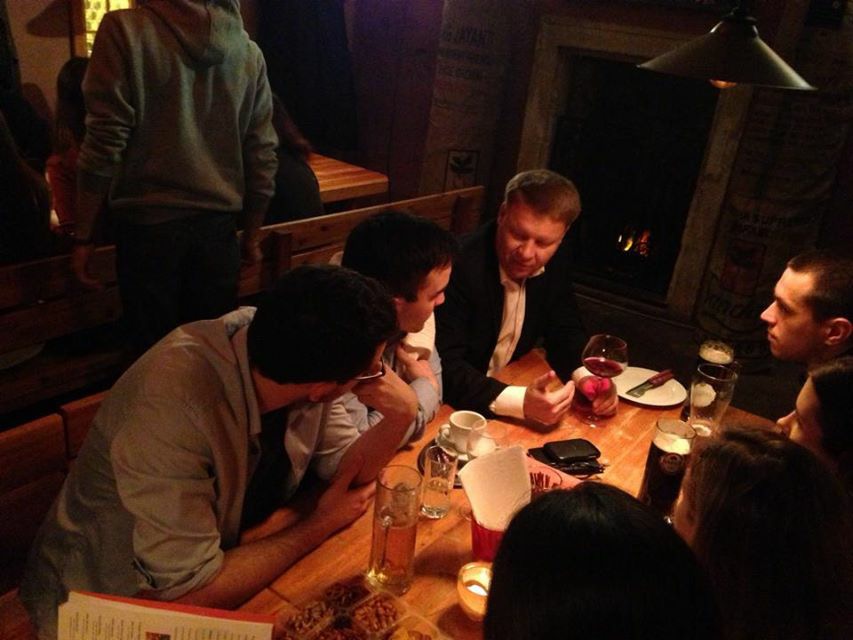 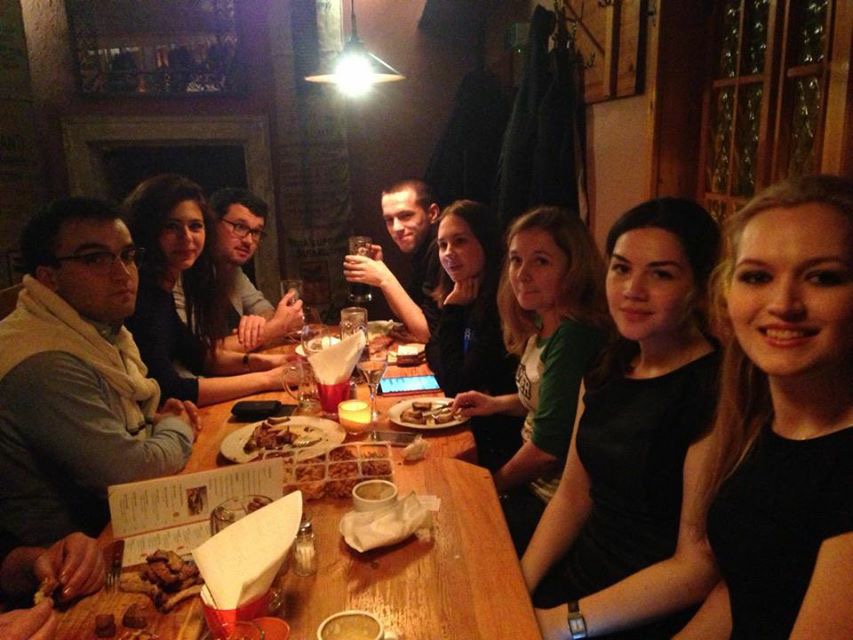