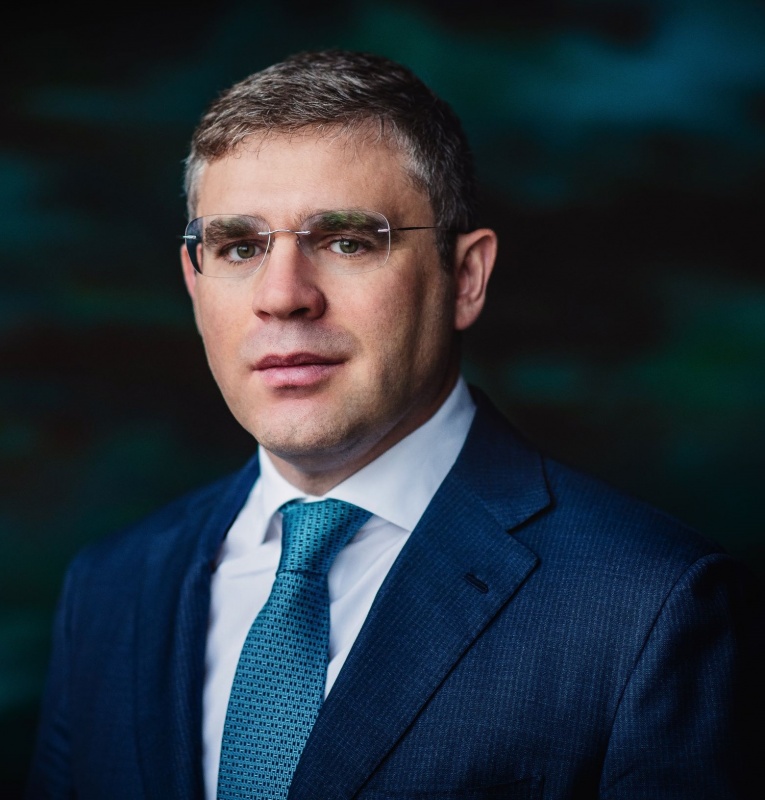 Dmitry has over 20 years of experience in litigation and international arbitration, particularly specializing in large, complex and multinational disputes involving various jurisdictions. Among his clients are state-owned corporations as well as leading Russian and foreign companies in industries such as oil & gas, banking, retail, development and construction, and agriculture. Also, he represented interests of the Russian Federation in several large-scale international cases.

Dmitry Dyakin is listed among Russia's top arbitration practitioners by Global Arbitration Review. He is also recommended by Chambers Global, Chambers Europe, The Legal 500 and others. Dmitry was named Best Lawyer in International Arbitration (2010, 2012) by Best Lawyers. Dmitry is a member of the International Chamber of Commerce (ICC) Working Group on Arbitration Involving States or State Entities in Russia; the ICC National Appointing Committee; the Russia and Eurasia Committee of the American Bar Association (ABA); the British Institute of International and Comparative Law; the International Bar Association; and the SIAC Users Council. He has been appointed a Vice-President of the Presidium of Arbitration Centre at the Russian Union of Industrialists and Entrepreneurs (RSPP).