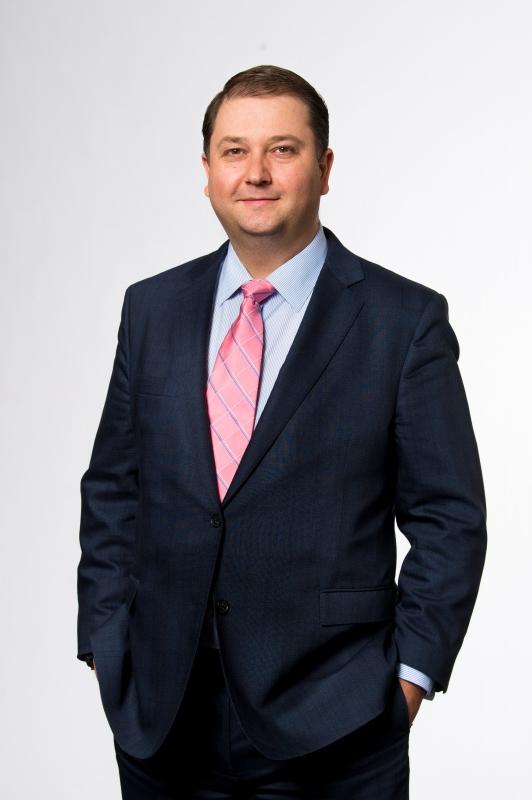 Artem has a strong reputation and profile in his field and has been repeatedly voted as one of the top “young” Russia and CIS disputes lawyers in the Russian Arbitration Association’s annual vote. Artem has been identified year-on-year as a ‘Future Leader’ in the field of arbitration by Who’s Who Legal and as a ‘Rising Star’ in commercial arbitration by both Legal Media Group’s Expert Guides and Super Lawyers.

Artem focuses on international arbitration and litigation involving Russian and/or CIS issues as well as advising Russian-speaking clients. He represents states, corporations and high net-worth individuals. Artem has worked for a broad spectrum of international clients, advising them on a wide range of complex strategic, substantive and jurisdictional issues. Artem has experience of investment arbitration as well as commercial arbitration conducted in accordance with all of the major rules of arbitration, and commercial litigation in the English courts.